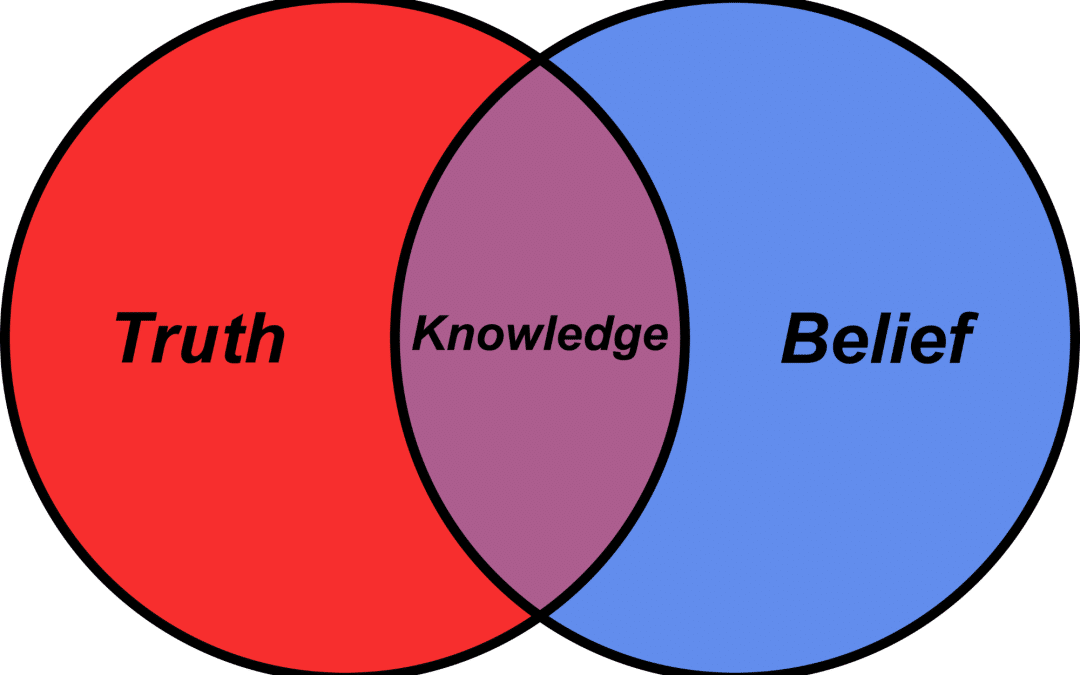 We are living in interesting times.

“Post-Truth” has been named the 2016 “word of the year” by the Oxford dictionaries. According to their own definition it refers to “circumstances in which objective facts are less influential in shaping public opinion than appeals to emotion and personal belief”. During this past election, it seemed to work. I certainly sensed a widespread disdain for facts.

At the same time, Virtual Reality is taking a hold. Some prominent players in this area are stating that VR is going to democratize human experience in a similar way as the web has democratized the access to information.

Today, a child in a village in a third-world country, where there may have no electricity or running water, but still have access to a smartphone, can tap into more information than any world leader 30 years ago. Imagine if we could reach that degree of democratization on the living experiences of human beings. Anyone could live in a castle for a bit, or maybe feel the hopelessness of living in a slum. VR opens the possibility for the human race to be one and the same.

As techies, and Marketers, we both consume and participate in these trends and we have a choice to make. Are we going to succumb to repeating non-truths about ourselves and our products just because it makes us look better and “it works”? Or are we going to take the higher ground and push for something that makes us more connected and free? 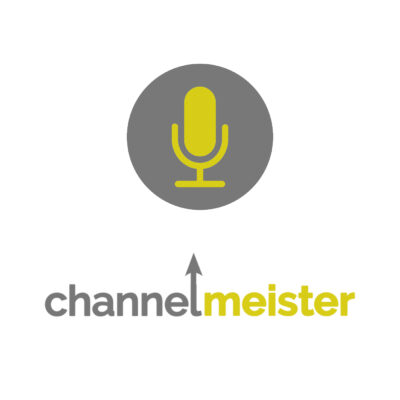 On the route of Channel excellence

A Podcast about general leadership, Marketing and everything Channel-related.